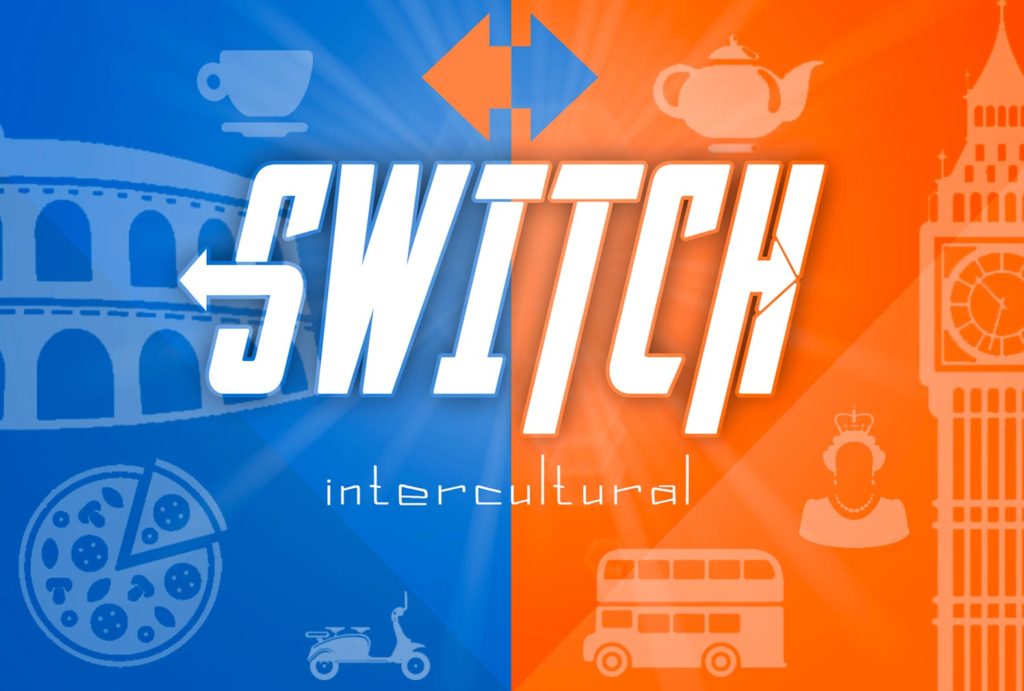 “Switch” is a funny interactive showperformed in both Italian and English that tells about two students, an English girl and an Italian boy facing their first intercultural experience. “Intercultura” is an increasingly widespread extra-curricula activity. It gives European students the chance to get in contact with other customs and traditions and to improve their knowledge of foreign European languages; this will help kids’ growth and education.

The funny and fascinating interaction between both actors and the audience gives the audience the chance to memorize English idioms and verbal paradigmas.

The play’s success is due to an energetic and informal plot, which compares Anglosaxon to Latin habits, customs and traditions, and to the evocatice setting consisting of stunning projections on a big screen.

The show is composed by various chapters:

Interactionwith the audience makes the show funny and educational: that’s the strength of the show. Students, picked among audience, will play a game with different levels of difficulty on stage; and the rest of the students, set in the stalls, will join the others singing irregular verbs paradigmas on a rapmusic. Moreover, students on stage, helped by the actors, will perform  coreographies from Grease, one of the most popular Anglosaxon musicals.

Teachers and students can access to a large amount of material, composed by songs lyrics in English and the play script. 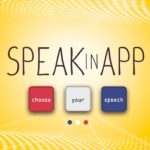 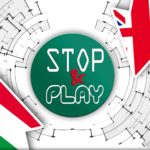